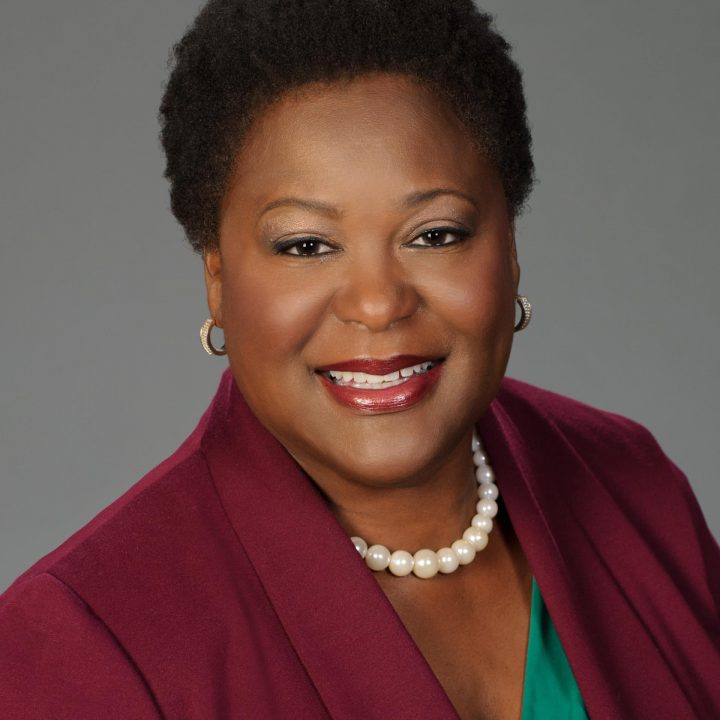 Moore has a Bachelor of Arts in communication from Central State University, A Master of Science in Administration degree from Central Michigan University with a concentration in Public Administration. She is working as an associate real estate broker and leads her Neighborhood Association and Neighborhood Planning Unit. Moore joined the Atlanta City Council in 1997 and was a City Council member for District 9, serving for 20 years. She was later elected council president in 2017.