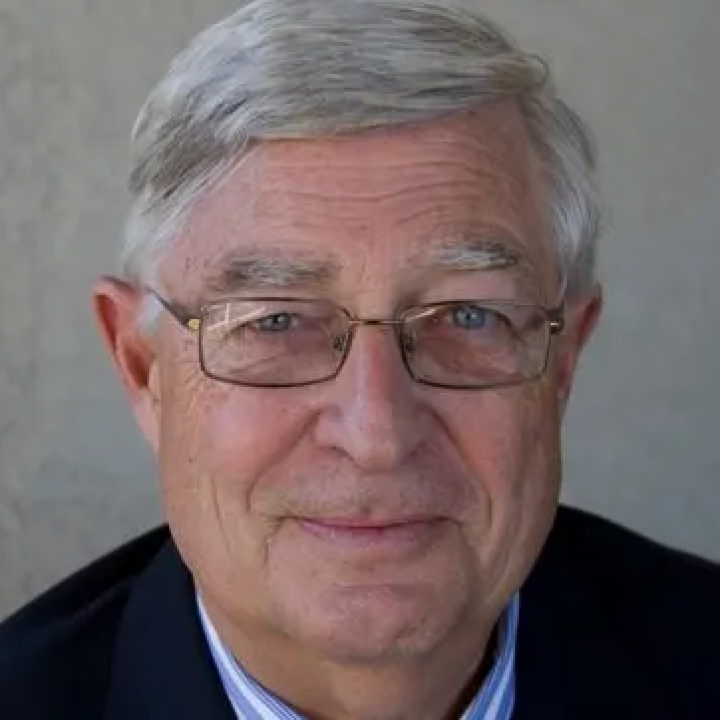 Gene Orrico received a Bachelor’s Degree in Education from DePaul University and earned an M.A. in Business [3, 5]. Orrico served on the Town Council from 2015 to 2020 [1]. He is the current vice-president of the Carefree/Cave Creek Italian American Club and treasurer of the Carefree Shadows HOA [5]. Orrico volunteers at Kiwanis Club of Carefree and has served as President and other roles in this organization [1]. He has been a certified teacher to special needs children for seven years, as well as an insurance and real estate broker for 24 years [5].