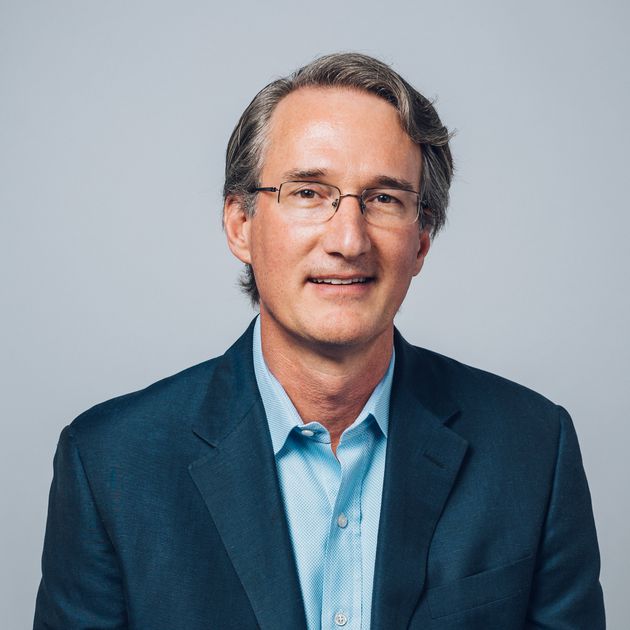 Glenn Youngkin earned an engineering degree from Rice University before pursuing an MBA at Harvard Business School. He was subsequently the co-CEO of Carlyle Group and co-founded Virginia Ready. He is also a former board member of the Museum of the Bible and Virginia Tech’s Innovation Campus.