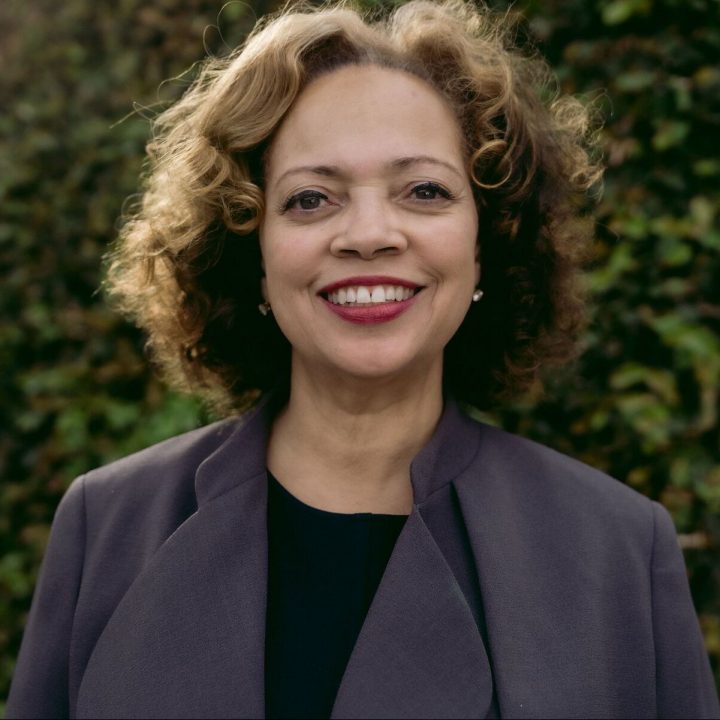 Holly Hancock received a B.A. in English and Rhetoric from the University of Illinios at Urbana-Champaign, and a J.D. from Southwestern Law School. During school, she was the editor of ‘The Griot,’ a black student newspaper. Hancock has worked in the LA County Office of the Public Defender for 15 years, and currently serves as the Deputy-in-Charge of the Criminal Record Clearing Unit [2]. She trains community organizers on the types of expungements available, and provides expungement events for unhoused or housing insecure individuals. Hancock serves as the Chair of the Legal Redress Committee of the Venice-Monica branch of the NAACP and on the Resolutions Committee of the LA County Bar Association. She is a member of the Black Women’s Democratic Club, past president of the Black Public Defender’s Association, past board member of Black Women’s Lawyers, current steward of Local 148, LAC Public Defender’s Union, and co-chair of a graduate chapter of Alpha Kappa Alpha Sorority. She previously worked as a flight attendant, and served as the Grievance Chair, Local Council Representative, Secretary, and Vice President for the Association of Flight Attendants (AFA-CWA) Los Angeles Local Council 12 [7].