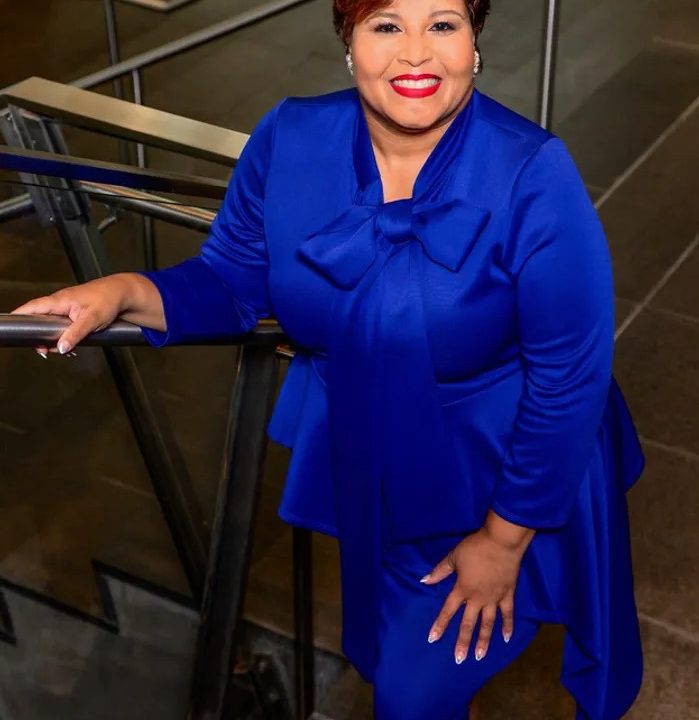 Hope Harper received her BS degree from Virginia State University in 1996. She earned her degree in Information Systems (IT) and Decision Sciences in 1996. Over her summers between the age of 16 and 22, she worked in various positions for the City of Hampton. Starting in 1996, Harper worked as an IT Support Specialist for Gateway. In 1998, she moved to Northrop Grumman where she has held various IT  jobs, most recently as a property support control specialist. Harper has been a board member for the Hampton Roads Community Action Program since 2015 and is on the Board of Directors for Y.H. Thomas Community Center. Harper was recently appointed by Hampton City Council to serve on the Citizens Police Advisory Group [1, 2].