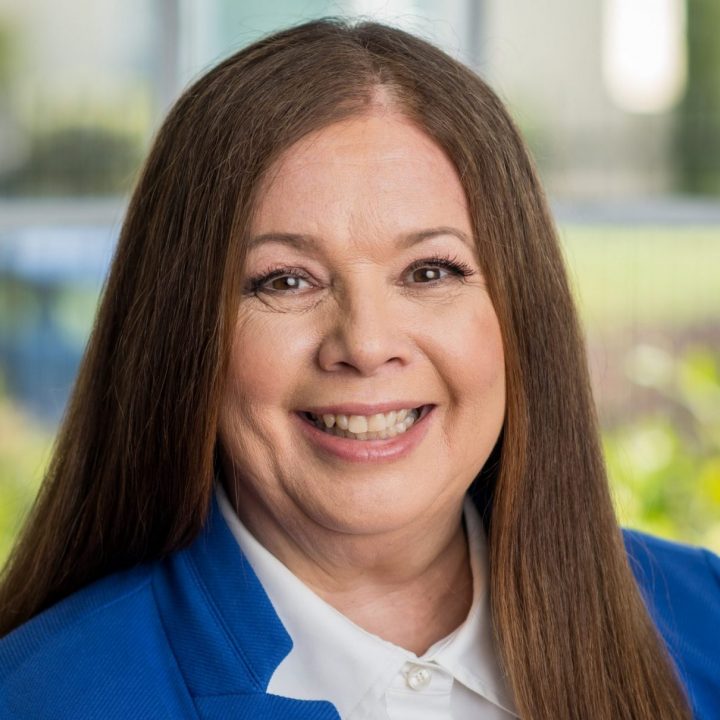 Hydee Feldstein Soto was born in Puerto Rico to a Puerto-Rican mother and American father. She returned to the U.S. for university education at the age of seventeen. She received her Bachelor’s degree in Political Science and Economics from Swarthmore College. She received her Juris Doctor (J.D), Law from Columbia High School. Soto has previously worked at Paul Hastings as the Los Angeles Corporate Department Chair and at Sullivan & Cromwell LLP. She has been recognized for excellence in Banking, Banking, Finance, and Bankruptcy by Chambers USA: America’s Leading Lawyers for Business; Chambers Global: The World’s Leading Lawyers for Business. She is a community leader [2].