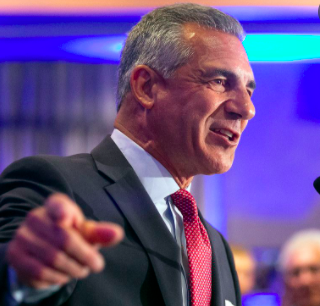 Jack Ciattarelli graduated from Seton Hall University with a Bachelor of Science in accounting and an M.B.A in finance.