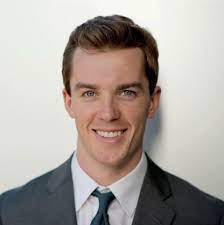 Jack Hastings graduated from Northern Arizona University with a Master’s Degree in Educational Leadership. Hastings is a US Civics high school teacher at Valley Vista High School [2]. He currently serves on the Surprise City Council and serves as an ambassador to the Greater Phoenix Economic Council [1].  As a councilmember-elect, Hastings asked then-incumbent David Sander to resign right away after Hastings won the election, not wanting Sanders to finish his full term, which has been received as impudent [3]. Hastings was also accused by the chairwoman of the Surprise Arts and Cultural Advisory Commission of using his position on the commission to further his campaign [6].