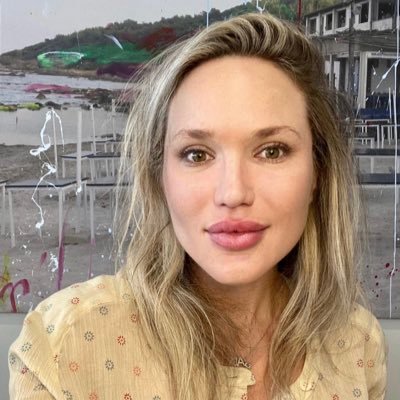 Jacqueline Toboroff was born and raised in Manhattan, specifically the Upper East Side. Toboroff would later attend and graduate from Parsons School of Design and New York University. After college, Toboroff would work as a fashion designer, a jewelry line owner, and a children archival album company owner (which she continues to own to this day). After seeing what she feels is a shift that is concerning, Toboroff decided to take action for herself and run for City Council.