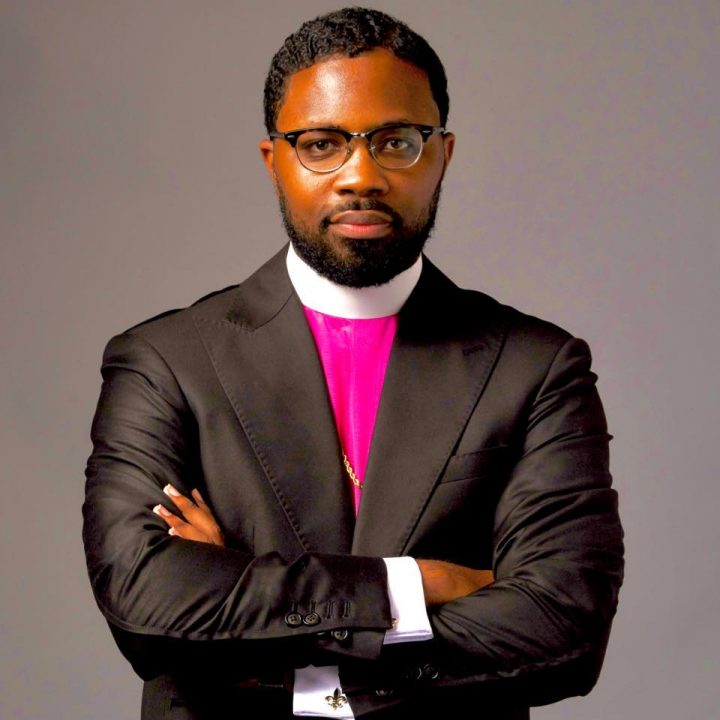 Jamaal Jackson graduated from the John Tyler Mortuary School, the Aenon Bible College, and the Rovear Christian University. He holds a Doctorate of Divinity degree in Pastoral Ministry. Jackson is licensed for ministry and has been ordained. Jackson has extensive experience with the church: he founded J. L. Jackson Ministries, served as Executive Pastor and Overseer of Ecclesiastical Ministries for the Abundant Grace Assembly of Roanoke, and served as Interim Pastor of Bethesda Temple of the Apostolic Faith. Jackson also launched OutPour Church in Martinsville, VA, and started a bible study in Roanoke, eventually combining them into ReFreshing Church.

Jackson serves as a Chaplain for the Roanoke City Police Department, a registered Chaplain for the Clerk of Circuit Courts, a City Council Appointed member of the Roanoke Neighborhood Advocates Board, and a City Council Appointed member of the City of Roanoke Task Force to Reduce Gun Violence. He has served as the Dean of the Adjutants Academy and as a member of the Advisory Board for the Joint College of African American Pentecostal Bishops in Ohio. He worked in the Lively Stone Fellowship of Churches and was appointed to the Lower House of Prelates as the Adjutant General and Overseer of Protocol. In 2018, he was consecrated as a Bishop. Jackson was appointed to Roanoke Neighborhood Advocates in 2019 [6].