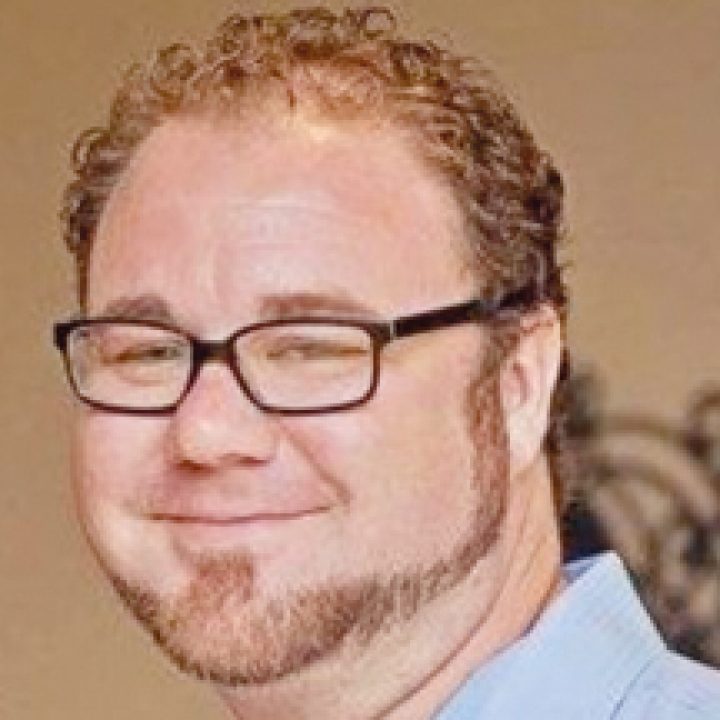 James Buckner graduated from George Washington High School. He has formerly worked for Dan River Mills/Schoolfield Division, Dimon Tobacco, Goodyear Tire and Rubber, and he is the former owner of The Temple nightclub. He currently works for Wilkins & Co. as a Realtor and opened Pawn Shops America in 2009 [1, 8].

Buckner has been a member of the Danville City Council since 2014. He was appointed by City Council to the Fair Housing Board for the City of Danville in 2012, where he served until 2014. He is on the Transportation Advisory Board, the Metropolitan Planning Organization, and the West Piedmont Planning District Commission [1, 8].