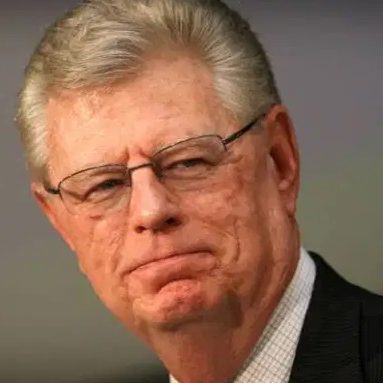 James Penman received a B.A. from California State University San Bernardino and a J.D. from Western State University College of Law [2, 4]. He served as the San Bernardino City Attorney for 26 years before being recalled by voters in 2013 [4, 5]. He opened a private law practice in 1983 and is currently in private law practice at Milligan Beswick Levine & Knox, LLP. He previously served as Executive Director for the Home of Neighborly Service, as a Staff Attorney for the county bar’s Legal Aid Program, served as a Judge Pro Tempore at San Bernardino County Juvenile Court, and was named the “The Best Lawyer in the Inland Empire” by The Sun newspaper readers [2].

Penman lives in San Bernardino with his wife Judi. They have 4 children and 4 grandchildren [2].