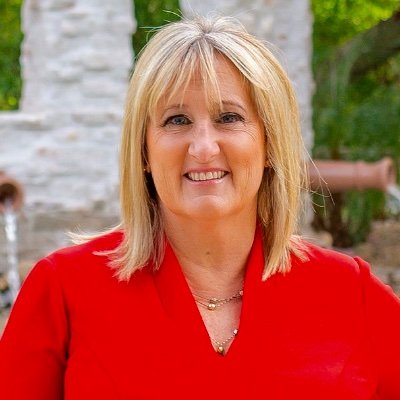 Jane Poston has a Bachelor of Journalism degree from the University of Missouri-Columbia [2]. She was formerly a city employee and worked with many communities including pro-bono work for charities. She was Chandler Education Foundation Board President and Women in Leadership Chair as well as a part of the 2021 Citizens Bond Committee, East Valley JCC Board, and USD Bond & Override Marketing [1]. She owns J2 Media with her husband [2].