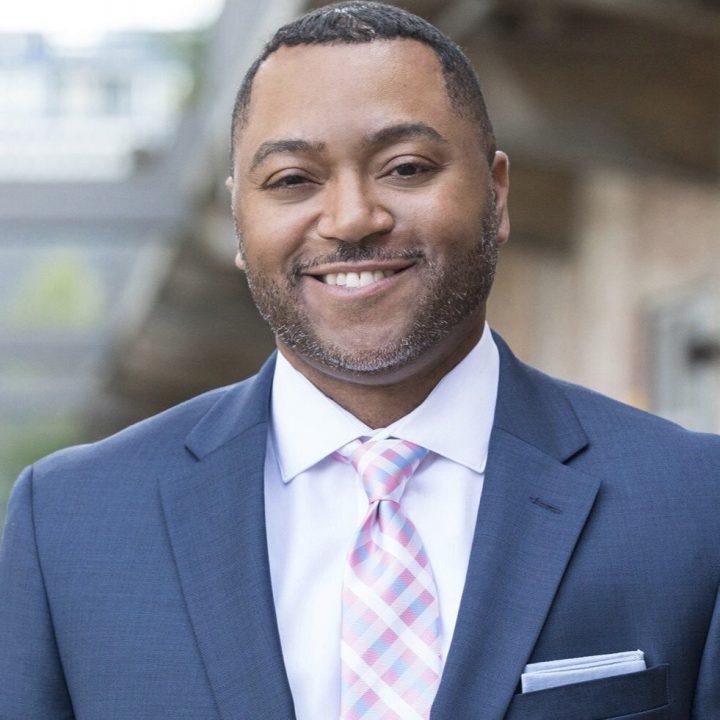 Jason Hayes graduated from Xavier University in 1999 with a B.S in chemistry. He earned an M.D and a Master of Science in Public Health degree (M.S.P.H) from Meharry Medical College in 2004. Hayes interned under representative Jim Cooper from Tennessee prior to his graduation. Hayes went back to school in 2016 and earned an M.B.A from the University of Tennessee. He is a board-certified physician and currently runs a small medical practice. Hayes ran for election in 2020 to the Georgia House of Representatives as the democratic nominee but was defeated.