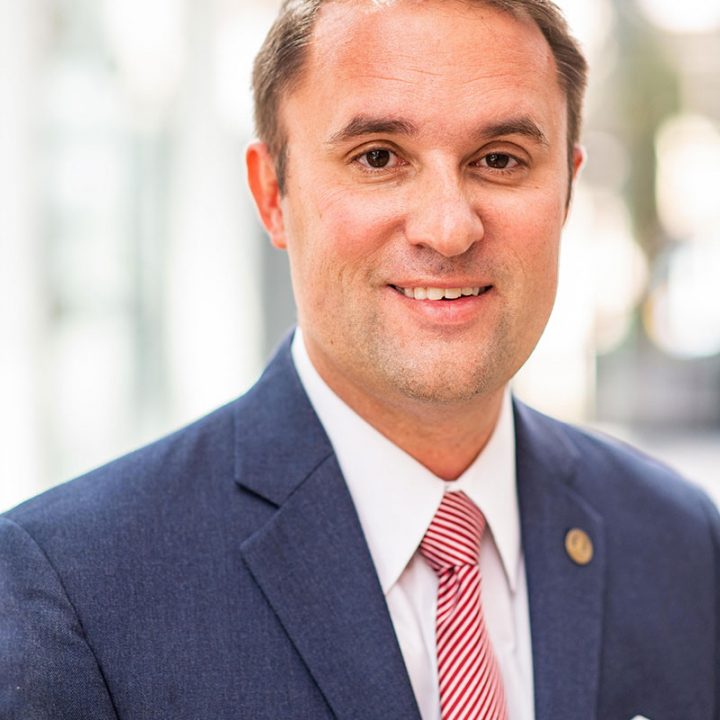 Miyares earned his bachelor’s degree in Business Administration from James Madison University and law degree from the College of William and Mary School of Law. Miyares is a former prosecutor, Chairman of the Hampton Roads Young Republicans, and founder of the Virginia Hispanic Chamber of Commerce. As a Delegate, Miyares worked on legislation combating human trafficking and sex slavery, which culminated in receiving the 2019 Action Award by the Safe House Project. He also previously served on the Virginia Latin Advisory Board. Miyares is the son of Cuban immigrants, and if elected, would be the first Virginia Attorney General in 225 years to be the child of an immigrant.