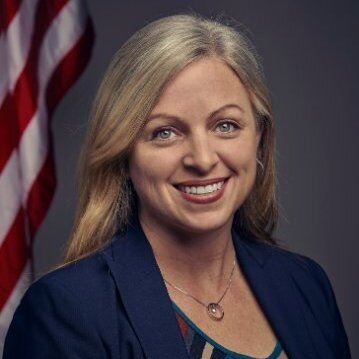 Jeanne Casteen was born in Harvard, Illinois, and received her Bachelor’s Degree from Arizona State University in 2008. She then went on to receive her M.E.d (Masters of Education) degree from Arizona State University in 2010. In 2008, Casteen became a teacher and stayed a teacher for 4 years. After 4 years, Casteen decided to run for her local school board. She served as a member of the board for a few years and in 2020, she ran for Maricopa County School Superintendent and narrowly lost the race. Casteen has 4 children and currently serves as Executive Director at SecularAZ, an organization that seeks to remove religious influences from the government.

Previously endorsed by Planned Parenthood in the 2020 election.