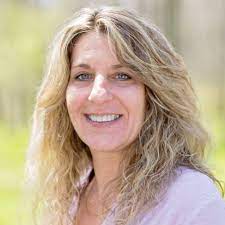 Jeanne Macko has been a lifelong resident of Evans, and would later graduate from Lake Shore Central in 1991. Macko would earn a bachelor’s degree in finance from Canisius College, and would then work as the owner of a local electrical construction company named Spoth Enterprises Inc. In 2016, Macko would run and win her bid to become an Evans Councilwoman, representing Evans from 2016-2019.