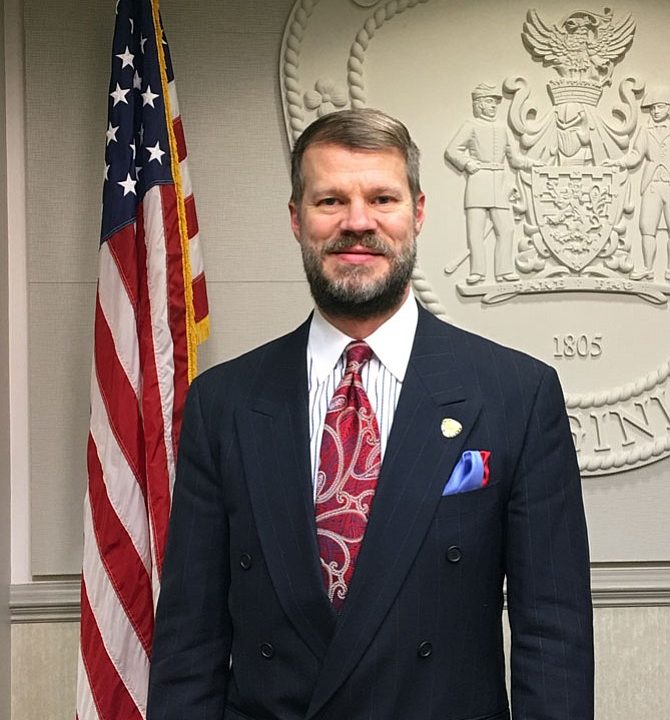 Jeffrey “Jeff” Greenfield earned his MPA from George Mason University in economics, political science, and public administration [1]. He was first elected to the Fairfax City Council in 1994 and served 12 terms for a total of 24 years on the City Council, and he resigned in 2018 in order to spend more time with his family [2]. The City of Fairfax appointed Greenfield to the Northern Virginia Transportation Commission in 2008, and he also served on the Metropolitan Washington Council of Governments Board of Directors [3].