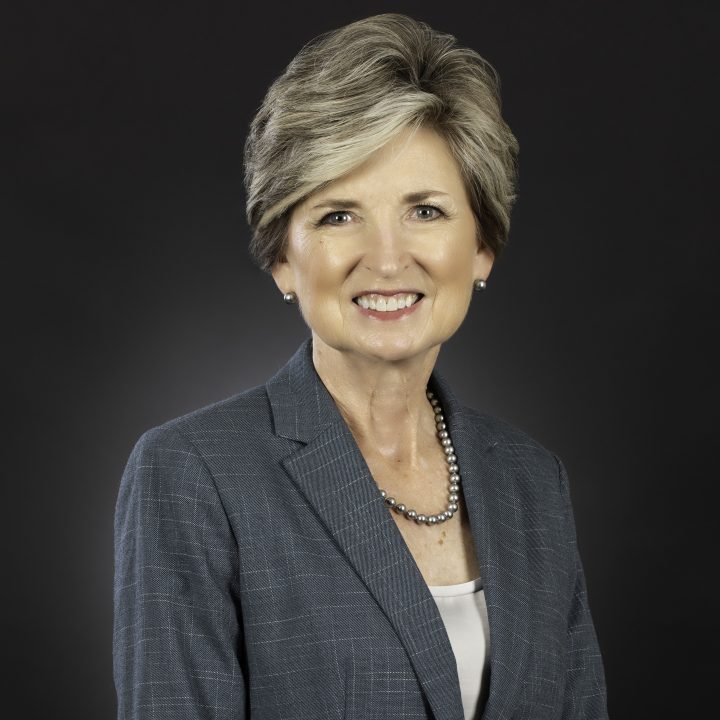 Jenn Duff received her Associate in Arts in Fashion Merchandising from Mesa Community College. In 1978, Duff began working as a buyer for Goldwater’s Department store. From 1984 to 1990, Duff was a professional Bass Angler and became the first American woman to compete professionally in Japan. In 1990, Duff started Jef International Inc., a trading business that specializes in sport fishing tackle, and is the president and owner of the company. She has completed several Leadership training programs throughout Mesa. [2]

In 2015, Duff was awarded Mesa Community College’s Hall of Fame Alumni Achievement Award. In 2018, she was elected to the Mesa City Council and was named Vice Mayor on January 11, 2021. The same year, Duff received the LISC Phoenix Annual Exemplary Advocate Award for her work supporting the Downtown Mesa community. In 2022, she was awarded the ATHENA Valley of the Sun Founders Award [2].