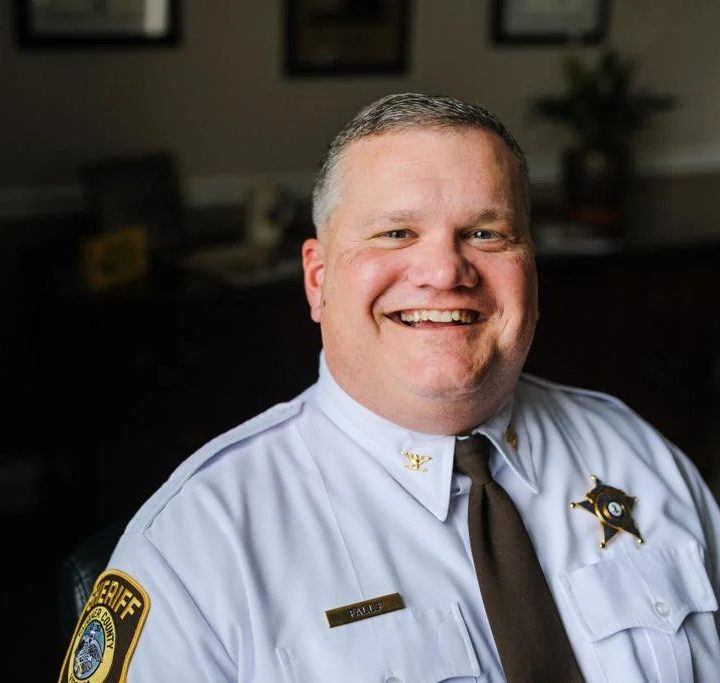 Jeremy Falls enlisted in the Army as an Intelligence Analyst after high school. In 1996, Falls graduated from the Fairfax County Criminal Justice Academy. Falls served for 20 years in Fairfax County working his way up the Sheriff’s office. Fall’s final job in Fairfax County was as the Commander of Professional Development for the Fairfax County Criminal Justice Academy. In 2016, he made the switch to the Fauquier County Sheriff’s office starting as a major. In 2018, he was promoted to Lieutenant Colonel. Most recently, in 2022, Falls was sworn in as interim Sheriff. Falls received his BA in Human Resource Management from the University of Richmond. Falls has received two Master’s certificates, one from the University of Virginia and the other from American University. Currently, Falls is pursuing his Master’s in Public Administration at George Mason University [1, 2, 3].

Falls has been labeled as a Republican under VPAP [4].