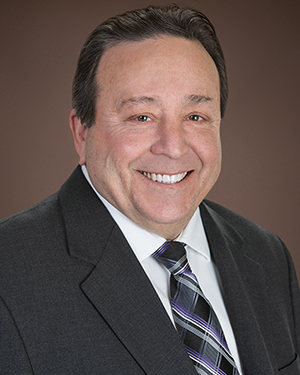 Pizzillo worked on state and local government budgets for 30 years, and retired as Goodyear’s budget manager in 2008. He teaches accounting and finance as an adjunct professor at Estrella Mountain Community College, Grand Canyon University, and Park University. In 2009, Pizzillo was elected to a four-year term as a council member in 2009, and was selected as acting mayor from November 2010 to March 2011. He was re-elected in 2013 and 2017, and has served as mayor since December 2021 [3].