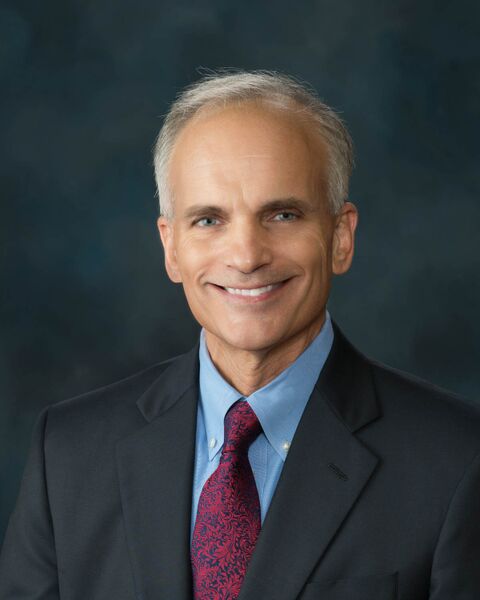 Crane obtained a bachelor’s degree in mathematics from Villanova University in 1978. He also earned a master’s degree in Systems Management from the University of Southern California in 1985. Crane previously served as a nuclear submarine officer in the U.S. Navy. Crane has worked in sales in the semiconductor industry for about 36 years, including as owner of JH Crane & Associates Inc., a manufacturers’ representative company [2].

Crane previously served on the Town’s Subdivision Committee, as well as on the Town’s Planning and Zoning Commission. Crane also sits on the Maricopa County Association of Government Economic Development Committee and the Maricopa County Parks and Recreation Advisory Commission [1]. Crane has been on the Town Council since 2013, and is currently the Vice Mayor [1]. In 2018, Crane was to hit a term limit set by the Town, but he still wanted to run–Crane sued, and the court found that Carefree’s term limits were unconstitutional [6].

Crane also served 12 years as president and board member of the Carefree Foothills Homeowners’ Association and is the Desert Foothills Land Trust Vice-Chair [1]. He is an Arizona Site Steward monitoring Native American archeological sites in the Cave Creek/Carefree area [1]. He received the Medal of Honor from the Black Mountain Foothills Chapter of the Daughters of the American Revolution [1].