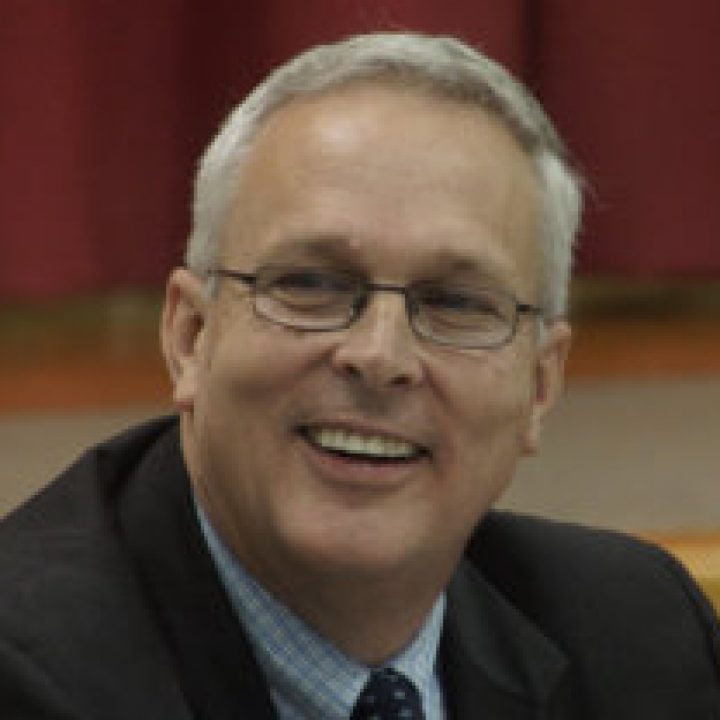 John D. Moss obtained a BA from Virginia Tech, an MS from Naval Warfare College, and an MPA from Old Dominion University. He was a Senior Fellow at the John F. Kennedy School of Government at Harvard University.

Moss worked on resource management for the United States Navy from 1979 to 2020, serving as the Director for Submarine Warfare Requirements, Programs, and Readiness, and the Commander of Submarine Forces. In 2020, his work earned him the Distinguished Civilian Service Award and recognition as the Navy’s first honorary Submariner [1, 2].