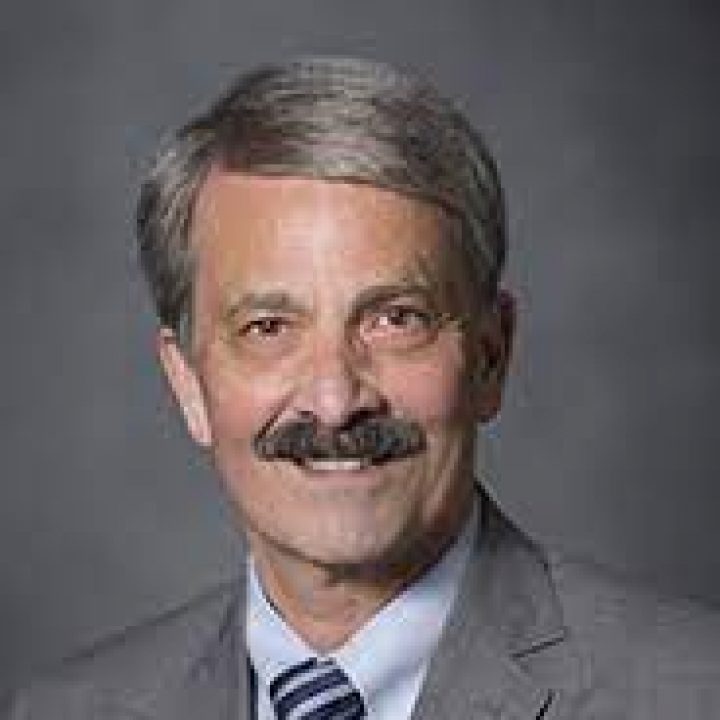 John de Triquet received a bachelor’s degree from St. Vincent College, went on to medical school at Temple University, and completed his residency in pediatrics in 1978. De Triquet has been staffed at Children’s Hospital of the King’s Daughter (CHKD) for the past 35 years. De Triquet was elected to the Chesapeake City Council in 1994, having an uninterrupted tenure. Additionally, de Triquet is the incumbent vice mayor of Chesapeake [1, 2, 3].