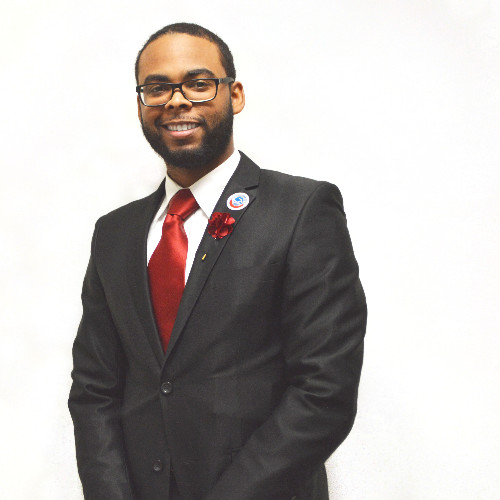 John “JP” Paige graduated from Norfolk State University, majoring in Hotel/Restaurant Management, then earned an M.S. in Management from Troy State University. Paige has worked as an Adjunct Professor at Norfolk State University, as well as Director of Student Services for the School of Business. He is a U.S. Air Force veteran, and he has also worked in the hospitality industry [1]. Paige was a licensed practitioner at the CLP Financial Group and a compliance manager at Via. He has also been a financial service representative at Northwestern Mutual. Since 2011, Paige has been the owner of Everett Service Provider LLC, a company in the paratransit field [5].