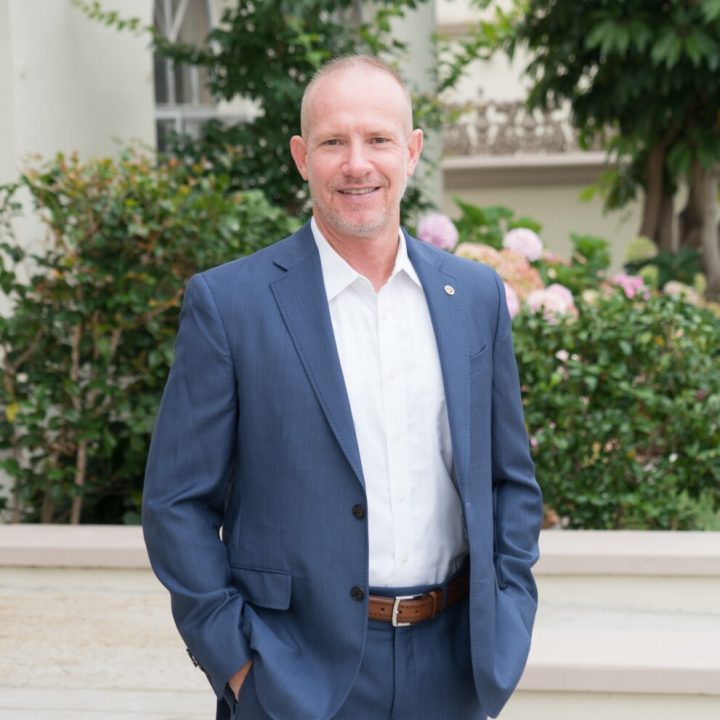 ohn Hemmerling received a Juris Doctor from the University of San Diego School of Law. He currently is the Chief Criminal Prosecutor in the City of San Diego’s Criminal and Community Justice Division, where he oversees eight prosecutorial units, and has been Deputy City Attorney since 2002. Before his time working with the San Diego Police Department, he had an extensive military career that spanned three decades serving as a Marine Corp Colonel in the Gulf and Iraq wars. For his command of an 800 Marine Batallion and stabilization missions in the Al Anbar Province, he received a Bronze Award and Combat Action Ribbon, among other accolades. Additionally, he was a San Diego Police Officer for a little under a decade, where his job consisted of developing police officer trainees with instruction for graduation. Within the department, he received several awards, which include a Commanding Officer’s Citation and a Life Saving Citation [1,3].