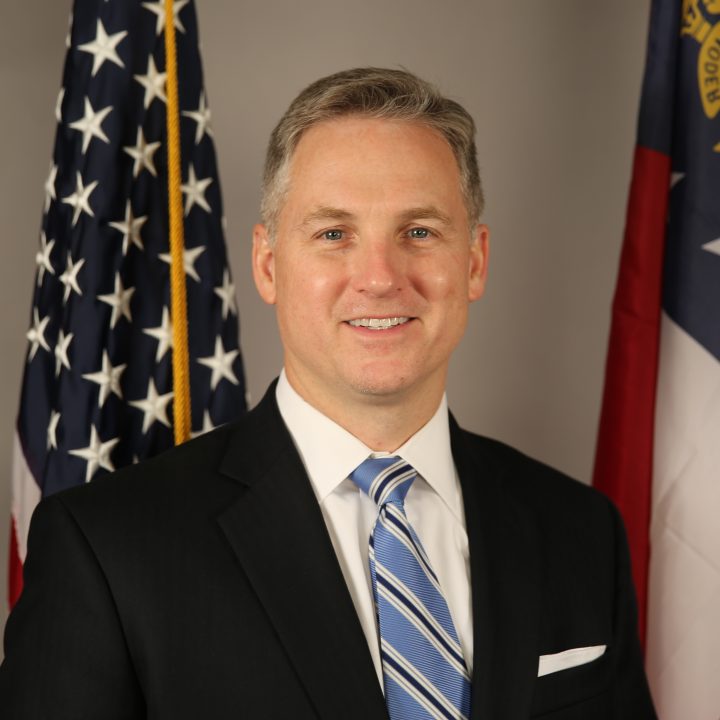 John Kennedy earned a bachelor’s degree in economics and a law degree from Mercer University. He has served as District 18’s State Senator since 2015 and was elected as Caucus Chairman for the Senate majority for his second term [2]. Kennedy takes part in five committees, working as Vice-Chairman of the Banking and Financial Services Committee and Secretary of the Regulated Industries and Utilities Committee. He is also a member of the subcommittee on Judiciary Group B and the subcommittee on Criminal Justice and Public Safety. Kennedy is also the Chair of the Judicial Committee and of the Reapportionment and Redistricting Committee [4].
Kennedy practices law at James-Bates-Brannan-Groover, LLP, while serving on the Executive Board of Directors for the Central Georgia Council and Boy Scouts of America [1] [5].