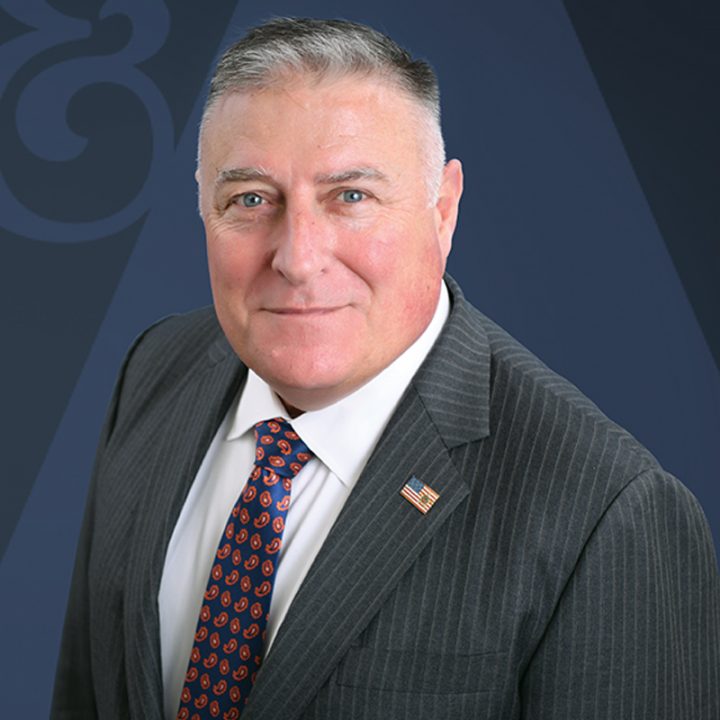 John King received his BA in Criminal Justice and Public Administration from Brenau University and his Master’s Degree in Strategic Studies from the U.S. Army War College. He was educated at the FBI National Academy and the Georgia International Law Enforcement Exchange Program in Israel [1]. King has served as the Georgia Insurance and Fire Safety Commissioner since 2019 [3]. As a member of the Atlanta Police Department, King was awarded the Chief’s Blue Star; he later became the Doraville Chief of Police. King is also a decorated Major General of the National Guard and has received awards including the Bronze Star Medal and Combat Infantryman Badge, the Meritorious Service Medal, a NATO award, and the El Salvador gold medal for achievement. King was born in Mexico and is the first Hispanic statewide official in Georgia [1].