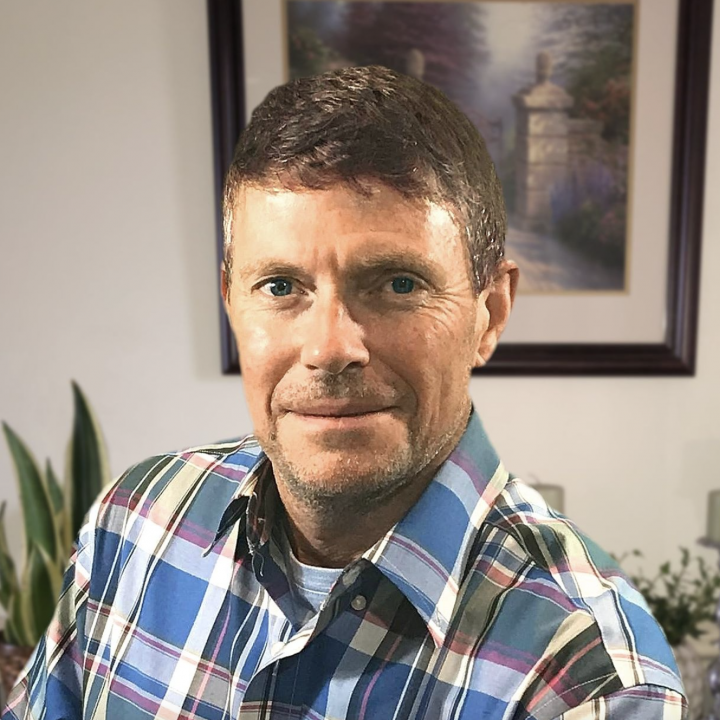 John M. Anderson has a master’s degree in Aerospace Management. He is currently a contractor for the USAF as a program manager, and formerly worked for the USAF as an active-duty officer. Anderson is a veteran of the United States Air Force and has owned a small business. Anderson is also on the governing body of his Church, the Church’s Facility Team Lead, and an adult Sunday School teacher [3].