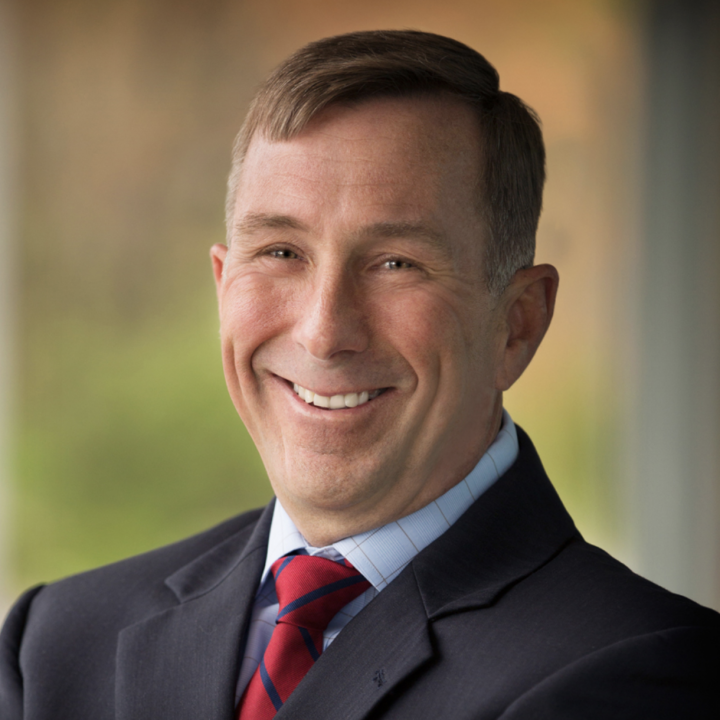 John S. “Condor” Andrews graduated from Virginia Tech with a degree in hospitality management. He served in the navy for 30 years, earning a bronze star for his efforts in Afghanistan. He also received two Legions of Merit and the Defense Meritorious Service Medal. While in the navy, Andrews received a Master’s Degree from the Naval War College [1, 5, 6].

Following his military service, Andrews worked as the Special Assistant to the City Manager for Veteran Services and Military Affairs for the City of Norfolk, where his approach to veteran hiring helped Norfolk earn the “All-America City” titleDuring his time there, Andrews raised an ethics concern about a program and was subsequently fired. Andrews would sue the city of Norfolk, which would award him $157,500 in a settlement [1, 5, 7].

Afterwards, Andrews led the Military Economic Development Advisory Committee and was the Norfolk representative for the Hampton Roads Military and Federal Facilities Alliance. He is currently a program manager for Military Sealift Command [1, 6].

Andrews is a board member for Senior Services of Southeastern Virginia, Opportunity Inc. Workforce Investment Act, and the NATO Festival [6].