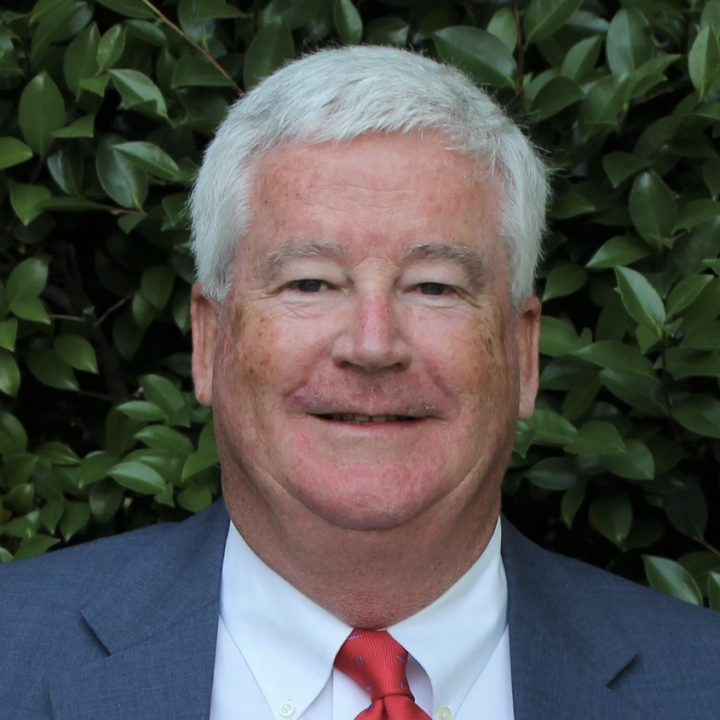 John T. Rector earned a degree in business administration with a concentration in finance from Virginia Tech University. He worked in manufacturing for most of his career, specializing in providing repair parts and services to the east coast pulp and paper industry. He now works as a realtor with Chorey and Associates Realty in Suffolk. Rector was a founding member of the West End Civic League and is currently vice chairman of the Planning Commission, on which he has served for fifteen years. He is also the chairman of the Committee on Ordinances. He represents Suffolk on the Hampton Roads Realtors Association Government Affairs Committee and is the association’s representative on the Suffolk2045 Steering Committee. He serves as the senior warden for his church and is the chairman of his church’s endowment group, and he additionally serves as the head of the real estate team for the Diocese of Southern Virginia [2, 3].