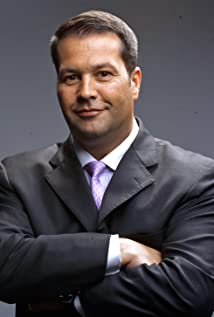 Tabacco is a lifelong Staten Island resident. Tabacco has three children with his wife Tracey. Tabacco is a graduate of St. John’s University and was a former Varsity Football Coach at McKee High School. Tabacco has served as an expert on economic issues to the Banking & Judiciary Committees of the U.S. Senate & the U.S. House of Representative’s Financial Services Committee. Tabacco is also a member of the NY State Pension Task Force.