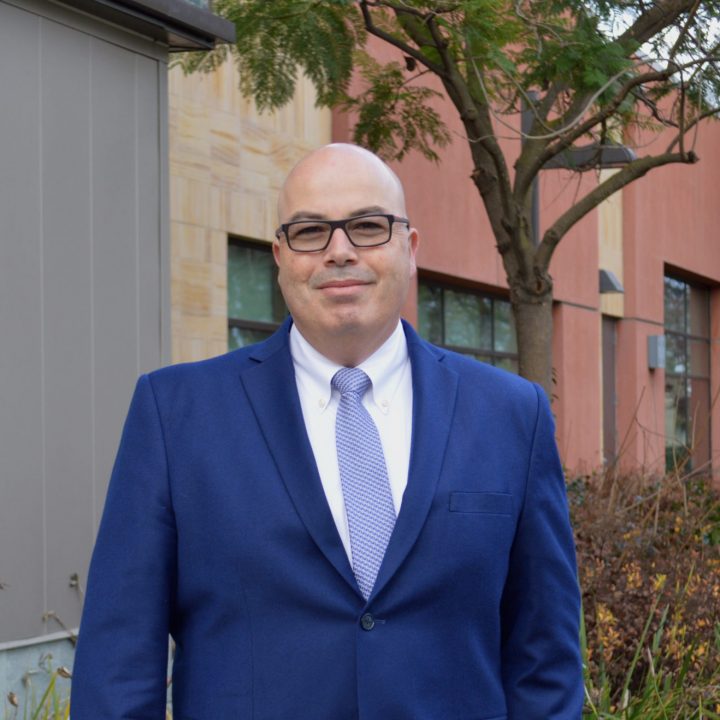 Johnny Khamis is a Lebanese-American candidate who arrived in San Jose in 1976 after leaving Lebanon with his family.  Khamis received his Bachelor’s in Business Management and Communications in 1991. He has served as Financial Advisor for Baraban Securities as well as been a member of the Santa Clara County Local Agency Formation, Santa Clara County Human Relations Commission, as well as chaired the Public Safety, Finance and Strategic Support Committee. Khamis has also been a member of the Santa Clara Valley Transportation Governance and Audit Committee, Santa Clara Valley Transportation Authority Board, and has chaired the Congestion Management Program & Planning Committee. He served as the San Jose District 10 Councilmember for 7 years, and is currently the Public Relations Consultant for the Santa Clara County Association of Realtors [4].