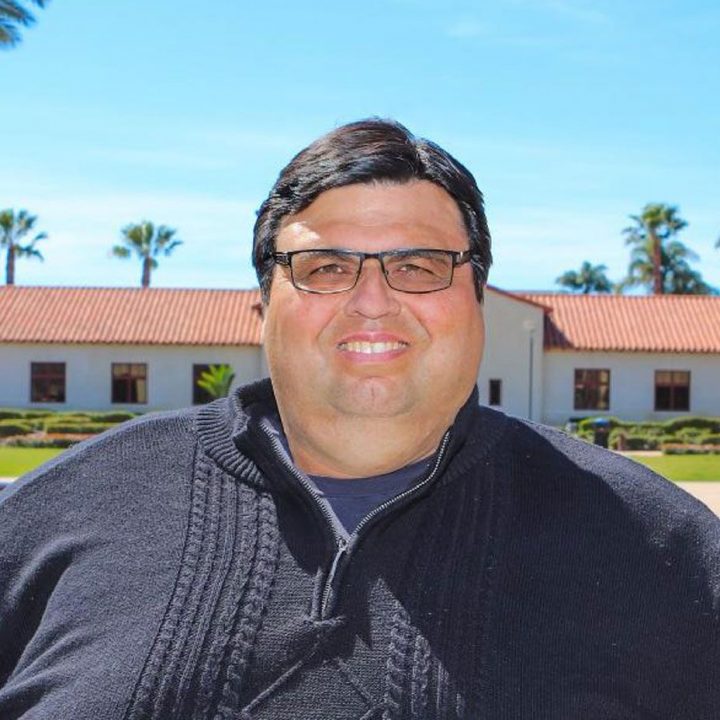 Jose Preciado attended Southwest High School and graduated from San Diego State University with Bachelor of Arts (B.A) in LatinAmericanStudies and a Master of Arts (M.A) in Teaching. Preciado is currently the director and lecturer of General Studies at San Diego State University. He has previously also served as the director of Academic Engagement Programs as well as director of College readiness programs throughout the South Bay. Preciado has also worked with the CompactforSuccess partnership between Sweetwater Union High School District and San Diego State University as well as served in the University Senate as a staff senator and officer [1]. He has also served on the SouthBayIrrigation District/Sweetwater Authority [5] and as chair of the board of directors of the Sweetwater Authority [4]. Preciado also serves as West Chula Vista’s representative on the San Diego County Water Authority as well as chair of the Water Resources and Environmental Committee. Preciado also works as the President of the Board of Directors of CSA San Diego (510c3) and as the President and Convener of the South Bay Forum. He currently lives in the Windsor Heights community with his brother [1].