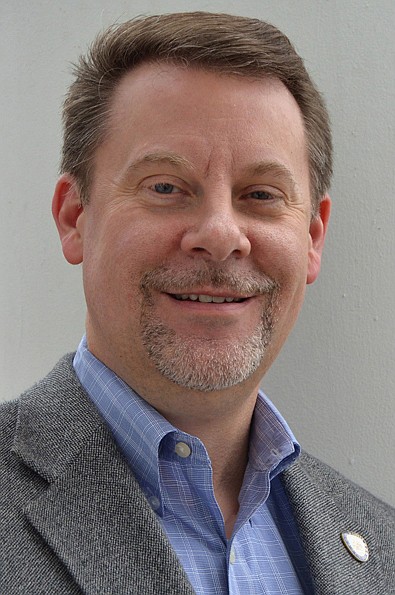 Joseph Harmon earned his M.B.A. from Averett University. Harmon is a Marine veteran and former project manager for the U.S. Department of the Treasury [1,5]. Harmon previously served on the Industrial Development Authority and the Parks and Recreation Advisory Board, serving as board chair from 2009-2013. Harmon has run for Councilmember twice previously, earning his first city council position in 2020 [2].