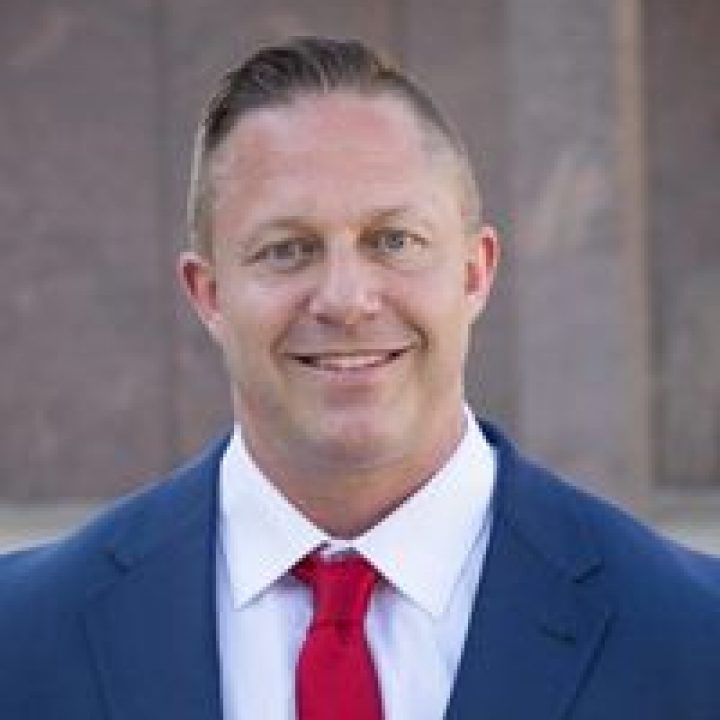 Josh Barnett earned a bachelor’s degree from Purdue University. He has worked as a personal trainer and owns Metroflex gym. He is married and has a child.