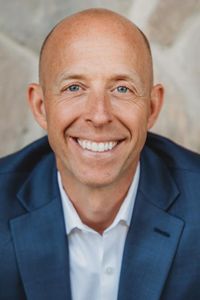 Josh Clark did not attend college, but instead became a distributor for an international nutrition company at 18. He currently holds an executive role for that same nutrition company, NeoLife North America. Soon after, he bought his first investment property, where he launched his own real estate firm that continues to be in businesses today. Clark served two terms in the Georgia House of Representatives.