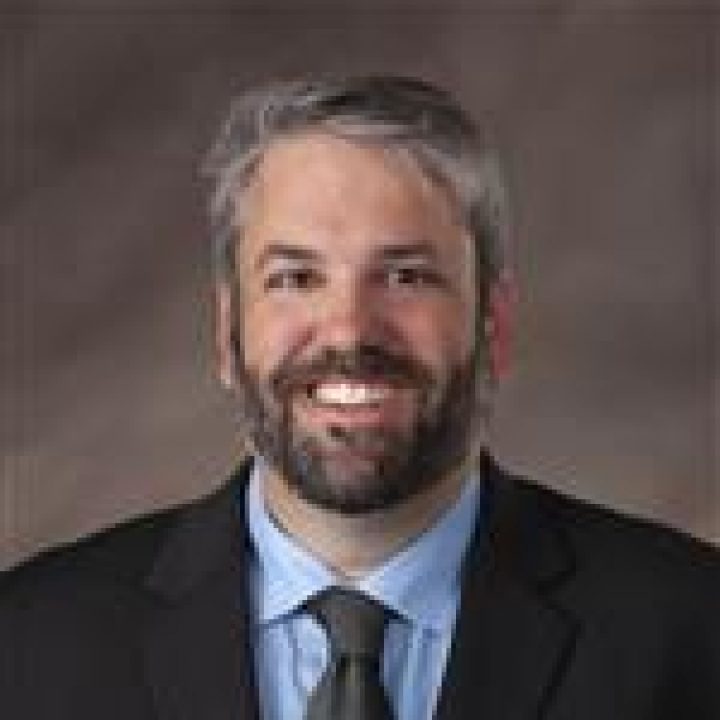 Juan Carlos Flamand graduated from University of Wisconsin- Madison with a B.A. in Latin American Studies and International Relations. He later graduated from George Washington University Law School, and became a criminal defense attorney in Virginia. He is currently the Chair and Treasurer of Arizona’s State Bar’s Immigration Section and serving on the Appointments Committee. He received the “You Make the Difference” award from Osborn School District in 2019. He has served on the Osborn District School Board since 2020 [1]. Flamand currently serves on the District’s Bond Oversight Committee and Budget Committee. Flamand and his wife’s four children attend Osborn’s Clarendon School [2].

Save Our Schools Arizona, Arizona Latino School Board Association 2030 Project