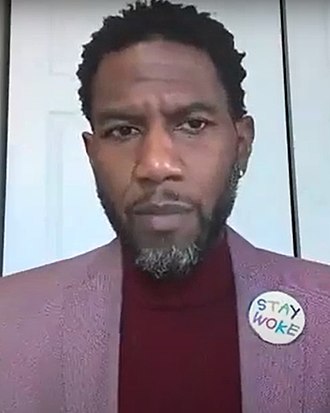 Jumaane Williams earned his bachelor’s degree in political science and master’s degree in urban science from Brooklyn College. He is a first-generation New Yorker of Jamaican descent raised in Brooklyn. As a teenager, he was diagnosed with ADHD and Tourette’s Syndrome.

In 2009, Williams was elected to New York City Council, where he sponsored the Community Safety Act and created the NYPD’s Office of Inspector General. In his time in office, he served as the Co-Chair of the Council’s Task Force to Combat Gun Violence, and the Chairman of the Council’s Housing and Buildings Committee. In 2019, Williams was elected to the Office of New York City’s Public Advocate.