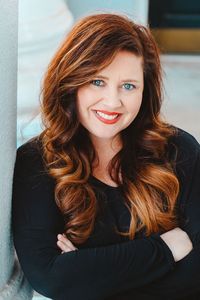 Kandiss Taylor was born in Baxley, Georgia. She received her bachelor’s, masters, and specialist’s degree in education from Georgia Southern University. She also received a Ph.D. from Regent University. Taylor served as the county leader in Ben Carson’s presidential campaign.
Kandiss Taylor served in the public education department for 17 years, first as a 3rd grade teacher and then as a school counselor. Taylor claims to be running as someone with conservative and anti-establishment views, and as a true representative of “We the People.”