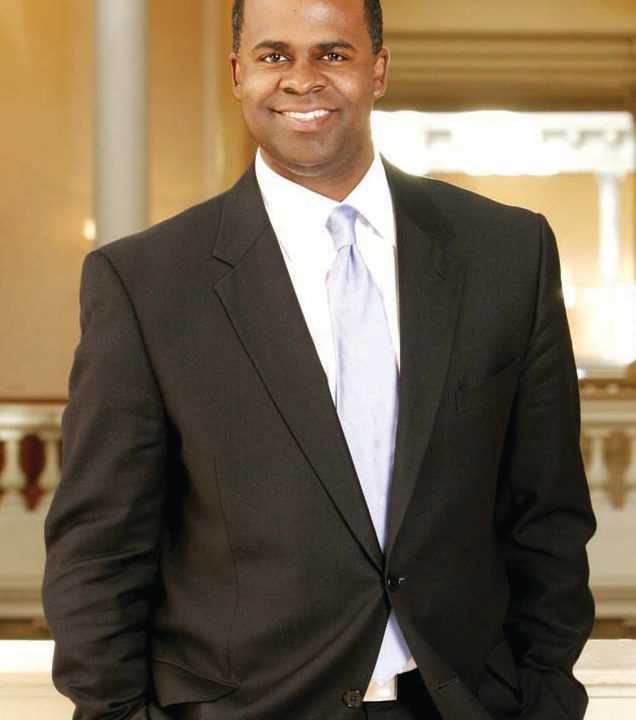 Reed earned his bachelor’s degree in political science and law degree from Howard University after growing up in Georgia. Afterwards, he worked as a lawyer at international law firms such as Holland & Knight LLP. Soon after, he earned seats in the state Senate and House of Representatives while managing Shirley Franklin’s successful mayoral campaign. In 2010, Reed ran for Atlanta’s mayor and won, maintaining his hold on the seat until 2018, when he reached his term limit. He has recently been the target of an investigation into corruption from supposedly misusing campaign funds for personal use.