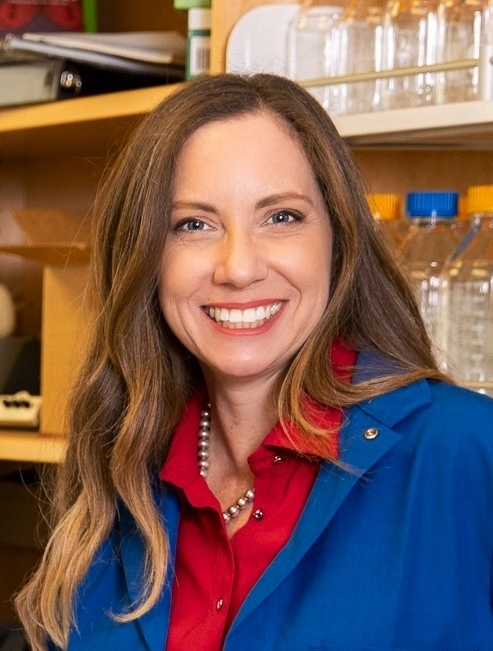 Kathleen Treseder graduated from the University of Utah with an Honors BS in Biology. She then got her PhD from Stanford University in Biological Sciences [2]. Treseder is currently a climate scientist and Professor of Biology at UC Irvine, as well as an Endowed Chair at UC Irvine. She has been an Assistant Professor of Biology at the University of Pennsylvania and UC Irvine. Treseder’s research interests include fungi, soil functions and how soil microbial ecosystems can impact climate change [3].