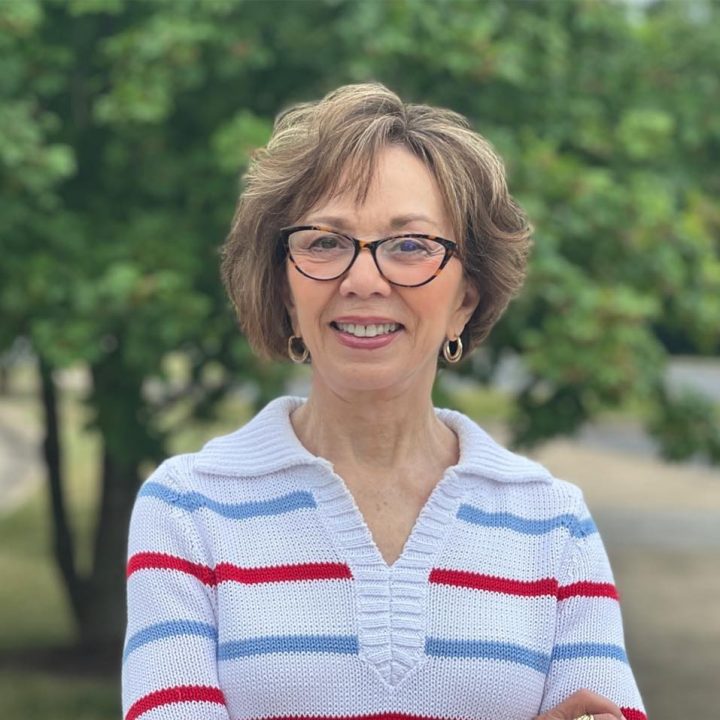 Kathy S. Tagnesi graduated from LPN school in Glendale, West Virginia, then obtained an Associate Nursing Degree from LSU-Alexandria, a bachelor’s degree from Oklahoma City University, and a master’s degree in Public Administration from Oklahoma State University. She has also graduated from the INSIGHT Citizens Academy, and holds an active multi-state RN license [1].

Tagnesi is former Vice President of Nursing/Patient Care at Winchester Medical Center. In this position, she led the WMC team to achieve MAGNET Status, the highest level of nursing excellence. Tagensi is currently Board Chair for the Westminster-Canterbury Foundation, and was formerly on the Social Services Advisory Board, was Board Chair and Interim Director for the Sinclair Medical Clinic, and was Director of Health Professions at Laurel Ridge Community College. She has also worked as a front-line healthcare worker [1, 2, 4, 8].

While living overseas, Tagnesi spent 3 years teaching English as a second language, and during the COVID-19 pandemic, Tagnesi was part of the vaccine team at Shenandoah University and Apple Blossom Mall. During the 2011 holiday season, she co-launched the “Made in America and Buy Local” campaign. Tagnesi has spoken at the national level on disaster preparedness. She is also active in Sacred Heart church activities and has completed the Shenandoah University Faith Community Program [2, 4].

After the 2004 Indian Ocean earthquake and tsunami, Tagnesi assembled health care providers to join the Mercy ship that sailed to Banda Acea and other regions in southeast Asia. The Sri Lankan Ambassador personally thanked Tagensi for her efforts, and upon their return, the volunteers were invited by President Bush to the White House and personally thanked by him [2].