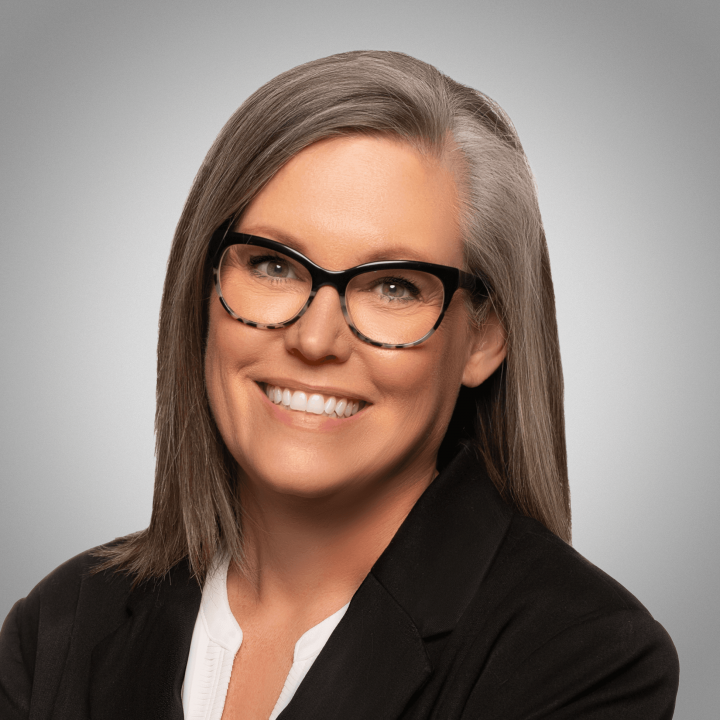 Secretary Hobbs has a Bachelor of Social Work from Northern Arizona University and a Master of Social Work from Arizona State University. She has been a professional social worker since 1992, working in the areas of domestic violence, behavioral health, and homelessness. As a member of the Ariziona House of Representatives and Senate from 2011 to 2019, Hobbs was Senate Minority Leader while serving as a variety of committees including Government, Health and Human Services, and Transportation. Hobbs earned the League of Cities and Towns Legislative Champion in both 2017 and 2018. In 2019, she assumed office for the Secretary of State where she Hobbs has also previously worked as the Director of Government Relations for the Sojourner Center and as a member of the adjunct faculty of Paradise Valley Community College’s social and behavioral sciences. She is a former volunteer for the Arizona Democratic Party and Chair of District 15 Democrats. Katie Hobbs currently lives in Phoenix with her husband and two kids.