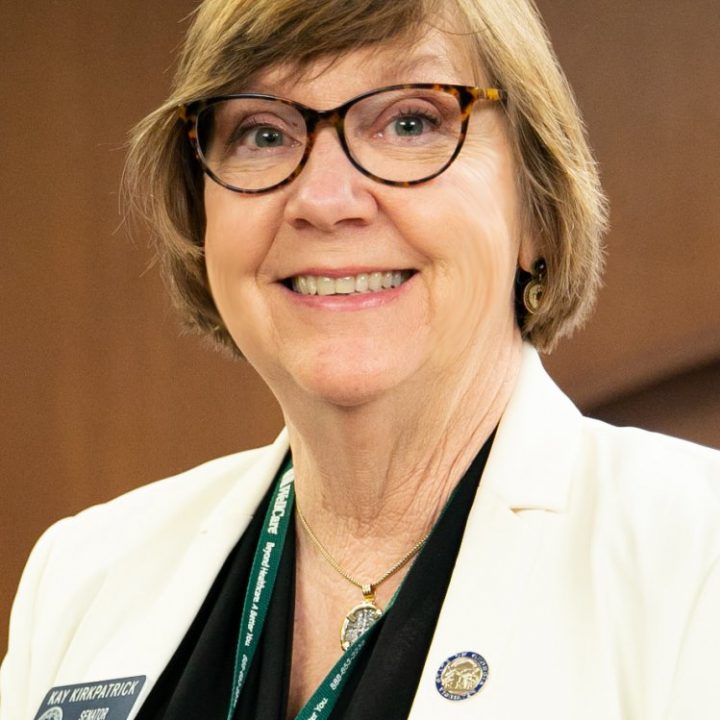 Kirkpatrick is involved in multiple organizations such as the Georgia Joint Defense Commission and Commission on Family Violence. She serves as District Coordinator for the Medical Association of Georgia’s Medical Reserve Corps.

Prior to her political career, Kirkpatrick worked as an orthopedic hand surgeon for three decades. She is currently a member of the American Academy of Orthopedic Surgeons and Georgia Orthopedic Society [1] [6].