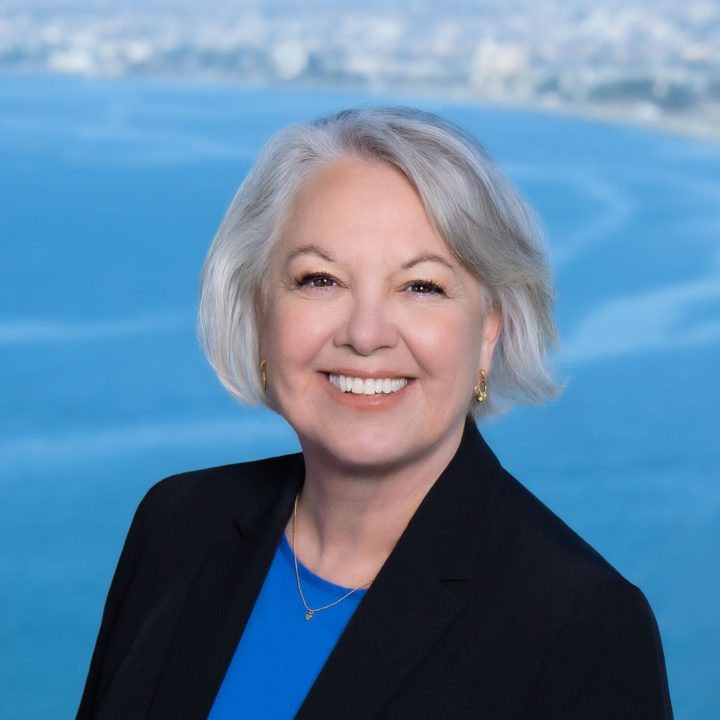 Kelly Martinez received an A.S. in Criminal Justice and Police Science from San Diego Miramar College and a BASc in Criminal Justice Administration from National University. She has worked for the San Diego County Sheriff’s Office for 32 years in various capacities including as a Deputy Sheriff, Captain, Commander, Assistant Sheriff, and most recently as Undersheriff. She is San Diego’s first female Undersheriff [6].