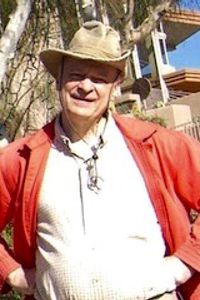 Kenneth Bowers graduated from the University of Pittsburgh with his LLD after receiving his MS in Nuclear Engineering from the University of Illinois. Bowers is a Navy Veteran and was a former attorney. Kenneth Bowers ran and lost for District 28 of Arizona House of Representatives in 2016, 2018, and 2020. He supported former president Donald Trump in his 2016 and 2020 presidential campaigns.