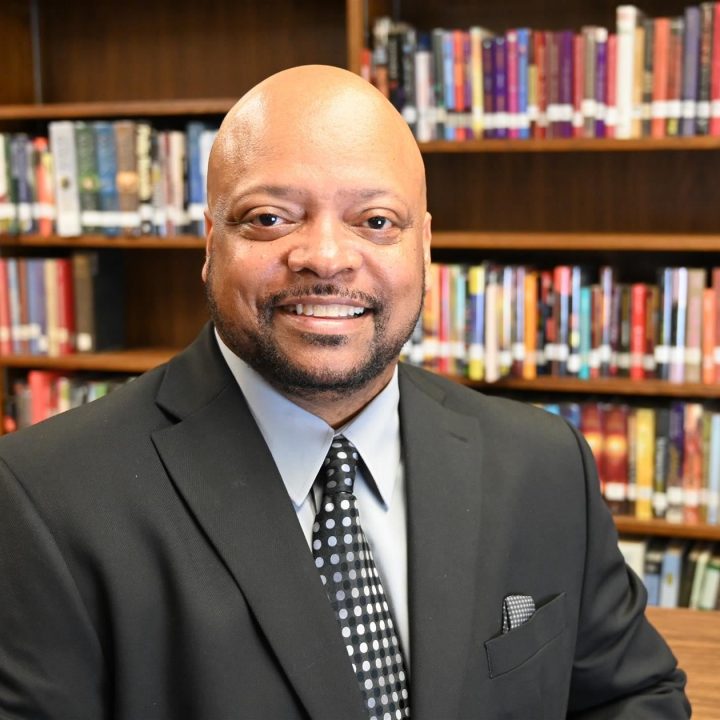 Kenneth L. Pritchett earned an Associate of Applied Science in Human Services from John Tyler Community College, a Bachelor’s in Interdisciplinary Studies from Norfolk State University, and a Master’s in Pre-Elementary Education from Norfolk State University [7]. Pritchett was first elected to serve on the Petersburg School Board in 2006, and he was reelected to represent its Ward 3 in 2010 and 2014. Currently, Pritchett serves as the chair of the school board, a position he has held for 12 years [1, 2, 3]. Additionally, he serves on the regional board of Maggie L. Walker Governor’s School for Government and International Studies, the Petersburg School Board Disciplinary Committee, the Petersburg Liaison Committee (Intergovernmental and Community Relations), and the Petersburg City and School Partnership. Previously, Pritchett was elected to serve as the city council representative for Petersburg City’s Ward 3, and he was chair of the Southside Region’s board for 2 years [7].