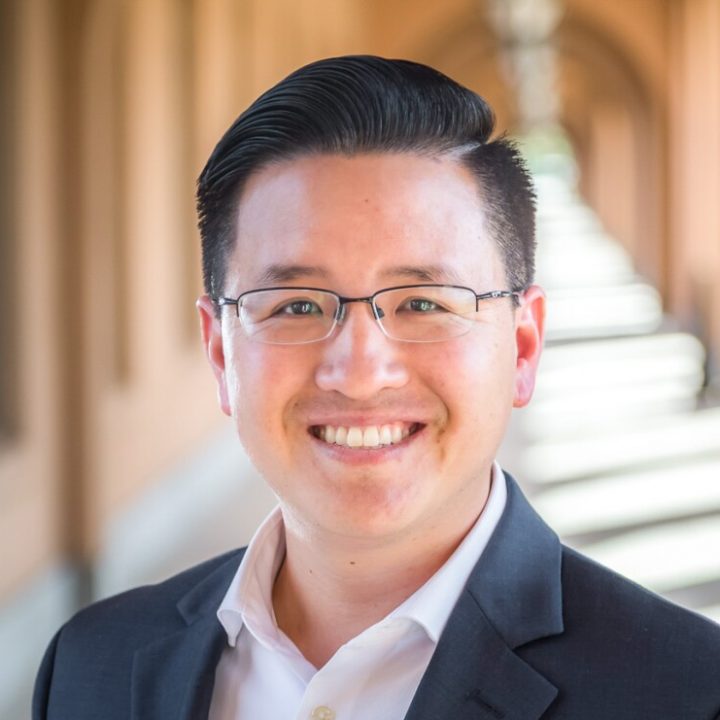 Kent Lee graduated from the University of California, San Diego in 2007 with a BA/BS in economics and general biology. Lee is the current executive director of Pacific Arts Movement, an art organization in North American organization that focuses on Asian, Asian American, and Pacific Islander cinema. He has previously served as the chief financial and development executive of Boy Scouts of America. He serves on the Mira Mesa Community Planning Group, UCSD’s Chancellor’s Community Advisory Board, International Deaf Education, Advocacy and Leadership, and Alpha Phi Omega. Lee is a first-generation Asian American [2].
Lee was a resident advisor at Thurgood Marshall College and a student worker at the County of San Diego Emergency Services. He held a variety of leadership positions with the Boy Scouts of America, including district director and director of development and marketing. He is currently an Executive Committee member of the Mira Mesa Community Planning Group. Lee is also a national board member of the Alpha Phi Omega National Service Fraternity. He is the treasurer of the Board of Directors of the Asian Business Association of San Diego. Lee is also the founder and co-chair of the San Diego Asian Pacific Islander Coalition [5].