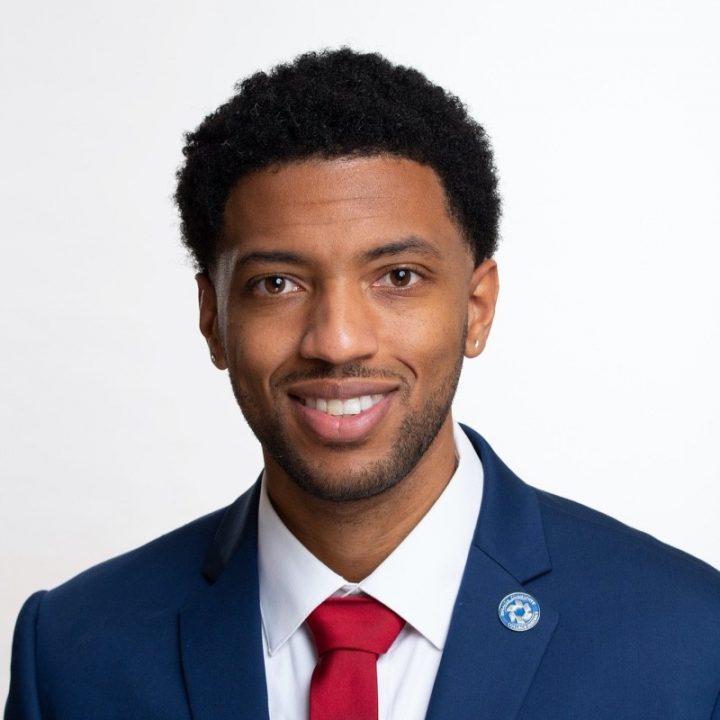 Kevin Jenkins received a B.A. in Urban Studies and Planning from San Francisco State University and a Masters of Public Administration from California State University, East Bay. He is currently the Director of Housing Initiatives for United Way Bay Area and serves as the President of the California Association of Black School Educators [2, 5]. Jenkins previously served as a commissioner for the Alameda County Public Health Commission and as Peralta Community College District Area 2 Trustee. He is a member of the Office and Professional Employees International Union Local 21.

He lives in Oakland with his son Elijah [2].